What Are The Different Parts Of A Roof? 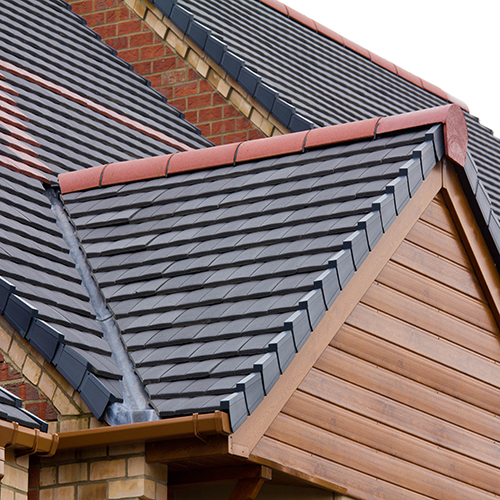 Do you know all the parts of a roof?

You will be surprised by the number of people who aren’t fully conversant with the different parts of a roof. Truth is that a building is never complete without a roof. It not only provides shelter and protection, but also contributes to the building’s aesthetic appeal and value. While different types of roofs have been invented, they all are based on similar principals. The following are the main parts of a roof:

– Sheathing: it’s the board that is nailed on top of the rafters. It consists of materials like plywood, OSB, particleboards and its role is to add rigidity to the roof. It also serves as the base for fasteners and nails. Due to its weak nature, it’s recommended not to walk allover the board as this may cause bowing or weak joints.

– Underlayment: This is a waterproof material that is placed directly on the sheathing. It’s made from a range of materials including felt, rubber strips, and plywood among others. Underlayment may be lacking in older buildings but has become mandatory in most regions for new buildings.

– Roof covering: This comprises of items like shingles, tiles, and iron sheets which form the topmost part of the roof. Their role is to prevent water, snow, sunlight, dust, dirt, animals, insects and more from entering the buildings.

– Truss: It’s the wooden or metal framework that comprises of rafters, ceiling joists, and ridge. After installation, the sheathing, underlayment, shingles, tiles, or iron sheets will be laid on top of it.

– Battens: These are small strips of timber that form support points for tiles. They are spaced according to the size and length of the tiles. Battens also assist in holding down the underlayment or sheathing.

– Abutment: This section is mostly found in an extension where a smaller building will be attached to a larger/taller building. The region where the roof of the small building merges with the wall of the taller building is the abutment.

Listed above are the main parts of a roof. And as clearly indicated each part plays a unique role but they all work together to provide a good shelter. Knowing the various parts is important in fully understanding the structure and makes it easy to know what a contractor may be talking about. It also makes it easier to explain to a professional what you want when planning for a new roof or repair.